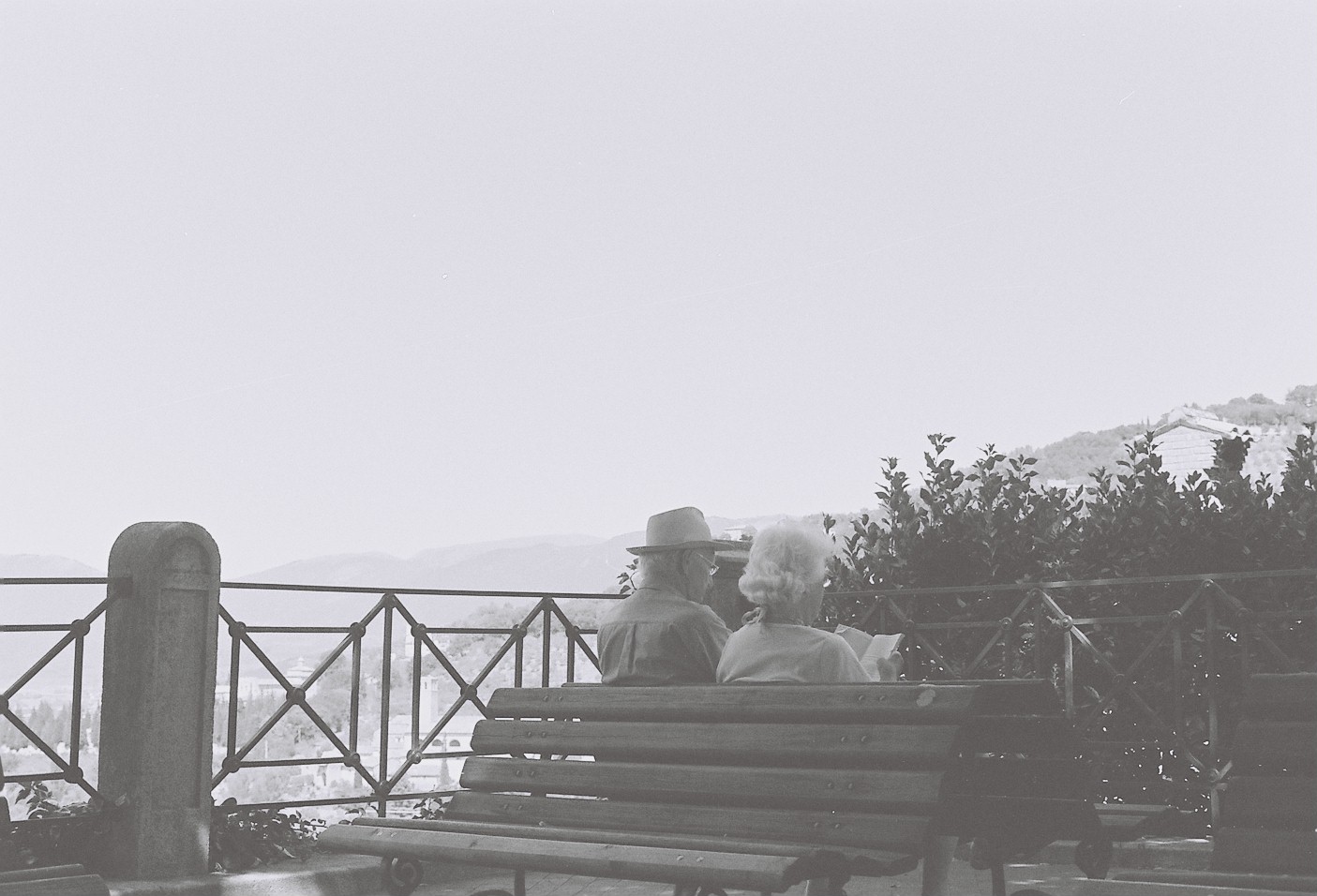 As I wrote the other day, the city I am living has now been filled with thousands of magic with the project called “City Full of Magic”. In other words, the whole city, including numerous shops, restaurants, cafes, etc., has teamed up together making numerous events here, there and everywhere, which have something to do with magic. And one of them is “TIME IS MAGIC” conducted by Tsubakuro and Yamabatosha, taken place at Tsubakuro.

What I was impressed was not only the extensive number of the old pendulum clocks hung on the walls, but also the sound they made all together (“tick-tack-tick-tack-tick-tack..”), which felt a bit noisy first, and then went out of my consciousness shortly afterwards.

It was about 3 or 4 in the afternoon when I entered the shop, and there were only Kitaya-san (Tsubakuro), some other customers and me. But then, those customers left, and there came Nabe-san and Chika-san (Yamabatosha), and Misaki-san (niemi), all of whom belong to Yamabato Group, with no appointment priorly made. This felt already like some sort of magic; but as the time went by and when it was about dusk, that reddish twilight filled the shop and, with each clock showing different time disorderly, I felt like I was losing the sense of time, in a magical way.

The event itself is finishing tomorrow, but it was magical enough for me to feel like having one of those clocks someday.

*If you have old pendulum spring clocks that need to be fixed, there is a reliable CLOCK SMITH, who has learnt the how-to by himself as taking apart those clocks to save them for the future, available for you.